It’s exactly one year ago when I saw them for the first time. They seemed OK to me. For Magda it was love at first sight, and Lawrance definitely did like my name.
I knew I would still miss the couple who designed me, and had me build, but Lawrance and Magda would be a lot better than the one who owned me for (luckily for me) less than 1½ year. Although I must say, Lawrance did look a bit unwell, that day. I found out later that it was his birthday, and he had already celebrated that, the night before.
(Need I say more?)

That day in February I classed them as normal people. They seemed just like an average English couple to me.
Now, a year later, I’m not so sure. Average? Well, how many women in England, of Dutch heritage, do morris dancing? Last week they even became members of the prestigious Hurlston Hall Golf & Country Club! To play golf AND to go to the Gym! 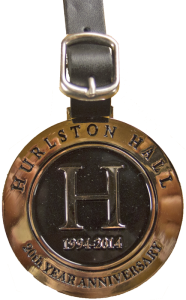 Just imagine this, him in blue shorts and a blue shirt, and her in a black legging and a pink shirt? On the treadmill, or the cross-trainer? And the next day they keep complaining about the steep step for getting in and out of me! Or all the low-level storage in the galley!

It must be all the money Magda gets, now she sold her house. Yes, that’s definitive, I’ve even seen the signed contract, before she sent it back to Holland. 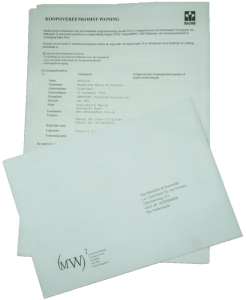 I wonder how to convince her to spend some of that money on me…
A thermostatic tap in the shower, for example. Or a new oven, because I don’t think my current oven works properly. A new washer/dryer, maybe?
Or, even better, a complete, professional repaint of my outside. Including a new porthole in the cabin! That would be nice!

I would do it myself, if I could. But that’s impossible, just as going to the gym is for me. Unfortunately, for my health and good looks I totally depend on them. Let’s hope they don’t become too excentric…