Tradition has it that I, WRT, write the first blog of the year.
Because they always leave me alone, at this time of the year, and go to Scotland, to see Ann and Mick. And watch the pantomime, visit museums, go to the movies, and empty charity shops. 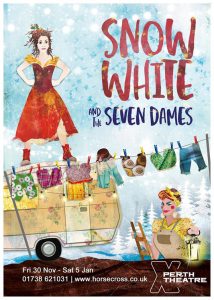 Snow white and the Seven Dames

This year Magda knew what to expect, and enjoyed it very much, she said. She even recognised most of the main actors (see He’s behind you!). 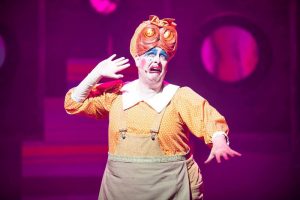 The next trip apparently was to Dundee, to see the new V&A Museum. 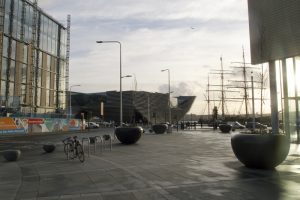 Neither Magda nor Ann enjoyed that. It certainly is not worth the visit. They had seen it all within twenty minutes.

Next visit was the movie The Favourite. Well, as Magda pointed out to me, she found it weird to go to the cinema at noon, with about twelve other people; but the movie certainly was worthwhile. 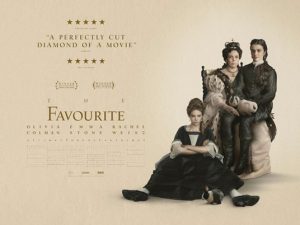 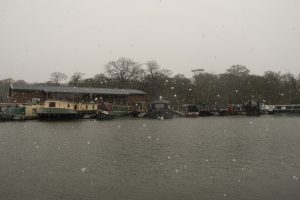 Snow on the 18th, around noon 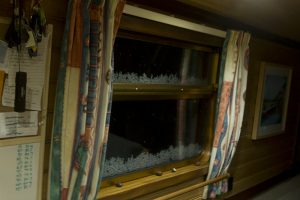 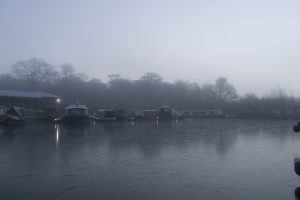 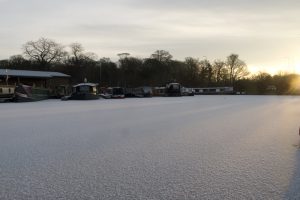 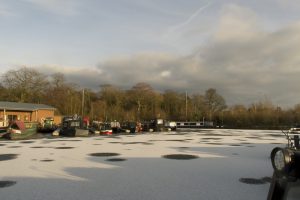 Meanwhile Magda was still too busy to write on this blog. Just the same old, same old: yoga, swimming, new cooking recipes, more homemade stuff (milk kefir, that tastes exactly the same as the so called buttermilk she used to drink in Holland), going out for supper. 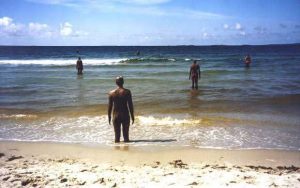 Some of the one hundred naked men

Magda, Magda, if your mother knew…