Yes, we’re still alive. But I have a small problem with time. As WRT revealed in her post, we’ve moved the house. And suddenly we find ourselves in the middle of the marina, so to speak. 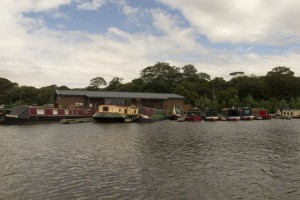 Literally, because we are in the middle of the entrance pond, and figuratively, because it’s here where it all happens. More boats, more people. And less time to get everything done.

Not that we didn’t do a lot. I’ll make a list of what we did, after WRT wrote her last post. It’s not in chronological order.

– We cruised to Parbold with 4 other boats; 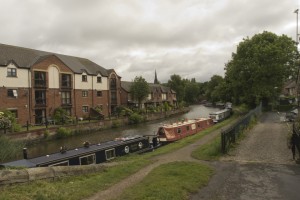 – We cruised to Parbold with Wea-Ry-Tired 4; 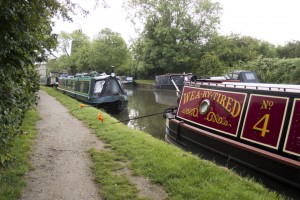 – We cruised to The New Scarisbrick Arms Restaurant with 5 other boats; 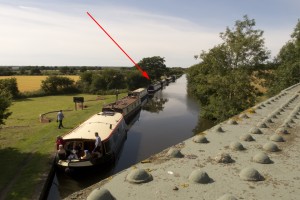 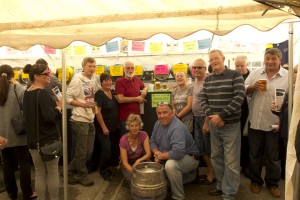 The club at Crooke

– I’m one of the founder members of our new boaters club;

– I ended up making the website (www.bridge-27a-boaters-club.co.uk);
– I ended up being the treasurer;
– I ended up designing all the necessary paperwork;
– We organised an official opening night;

– I crocheted one of the raffle prices for the opening night; 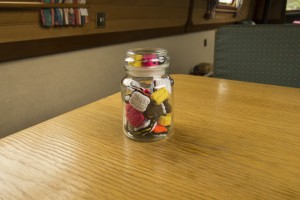 – We organised a Breakfast Cruise in November, a Illuminated Cruise in December and a Christmas Dinner;
– Lawrance spent a night in hospital (I was there till 4 o’clock at night);
– Lawrance needed a gastrointestinal endoscopy (will have another one next Saturday);
– I had a morris weekend in Scarborough; 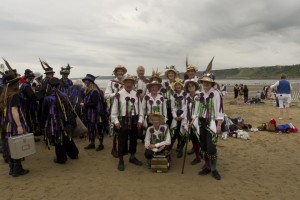 – I had a morris performance every Thursday, somewhere in a pub around St Helens;
– I spent 3 days in the engine room with Simon;
– I now know all the in’s and out’s of our boat electrics;
– I stripped half of the red and crème paint in the engine room;
– Two Scottish friends visited us for 4 days;
– I did a book for one of my clients;
– I did my UK tax;
– I managed to get a savings account in the UK.

Of course, all this comes on top of the ‘normal’ household chores as described in A normal winter’s day at the marina (with the exception of the stove chores, because it is summer (?)), go shopping, clean the house, and do the laundry and the garden.

And I found out that, whenever you meet someone, you’ll loose at least one hour talking to them. So emptying the cassette, and meeting three people you know, that’s three hours gone. Almost half a day…! And we meet a lot more people since we are in this part of the marina. 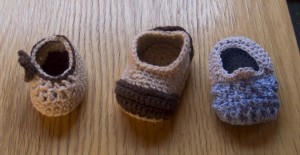 No, I’m NOT pregnant